You are here: Home / What is Psychological Health and Safety at Work?

What is Psychological Safety? Mental Health is certainly a hot topic at the moment. Even the Safety Regulators are encouraging us to apply the same old ineffective safety methodologies to “fixing” the problem people. Emerging also are buzz words like “Mental First Aid” and “Psychological Safety”. The term “Psychological Safety” has been around for a while and was not necessarily all about Workplace Health and Safety. Of concern, is that ‘Psychological Safety’ is now rolling, verbatim off the tongues of BBS proponents, compliance crusaders, culture changers, zero zealots and even the Safety Differently & Safety 11 flocks. READ MORE >>>>>> They are of course all famous people, but what many people don’t know is that they had far more failures than successes before they reached eventual stardom.

The very key to their success is that they all had approach mindsets who acknowledged their trials not as failures, but just part of incremental learning which led eventually to successful creations in the future.

Unfortunately, in safety circles the opposite mindset is often adopted, where managers try to avoid risks at all cost, stifle innovation using binary systems and promote a zero-harm philosophy.

Every task we engage in involves an approach or avoidance mind-set. An example of both mindsets can be found at your local gym. People who have approach mindsets exercise to get fitter, while those with avoidance mindsets exercise in order to stop gaining weight or to prevent high cholesterol levels. In each case the action can lead to the same result, but the mindset or emotions which people feel when they are exercising, will have a significant influence on whether they will achieve their goals in the long term.

Research shows, when people are energized by the possibility of gain (approach mindsets), they adopt a flexible cognitive style that allows them to be more creative, to see the forest instead of the trees and explore a wider array of new ideas. Whereas avoidance mindsets try to evade negative outcomes and narrow their focus on what they know, instead of looking outside the box for alternative solutions. READ MORE >>>>>

What Is Psychological Safety at Work? 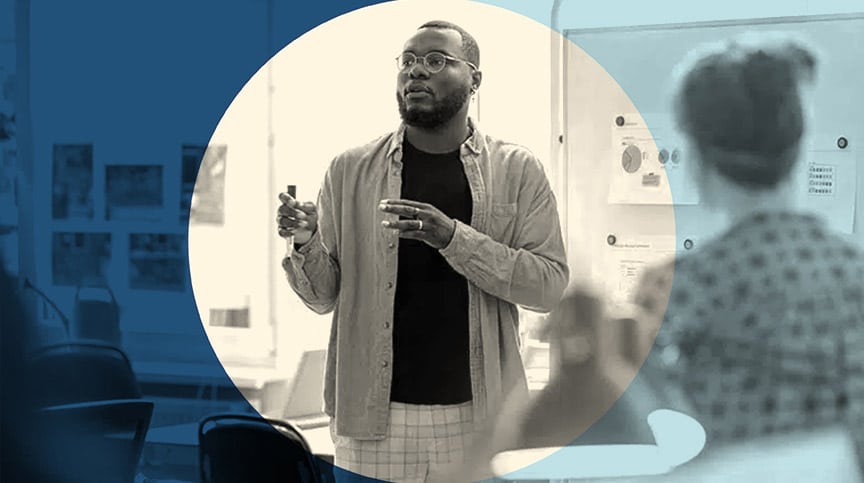 As research on diversity and inclusivity stacks up, most HR and senior executives agree: Organizations benefit from diversity of thought.

But what if some team members don’t feel comfortable speaking up? What if they’re afraid to share their concerns or resist asking challenging questions? What if they avoid suggesting innovative ideas because they’re worried about rejection?

Unfortunately, many people feel this way. According to a 2017 Gallup survey, 3 out of 10 employees strongly agreed that their opinions don’t count at work. READ MORE >>>>>

Psychological safety and the critical role of leadership development

While the benefits of psychological safety are well established, a new survey suggests how leaders, by developing specific skills, can create a safer and higher-performance work environment.

When employees feel comfortable asking for help, sharing suggestions informally, or challenging the status quo without fear of negative social consequences, organizations are more likely to innovate quickly, unlock the benefits of diversity, and adapt well to change—all capabilities that have only grown in importance during the COVID-19 crisis.1 Yet a McKinsey Global Survey conducted during the pandemic confirms that only a handful of business leaders often demonstrate the positive behaviours that can instil this climate, termed psychological safety, in their workforce. READ MORE >>>>>

The trouble is, it’s trickier than its buzzy nature leads us to think.

The term “psychological safety” has been around since at least 1999, when Dr. Amy Edmondson of Harvard University published this influential paper on the subject. In her study, Dr. Edmondson proposed that regardless of its makeup, a team’s success will largely boil down to its members “tacit beliefs about interpersonal interaction,” and whether they have “a shared belief held by members of a team that the team is safe for interpersonal risk taking.”

In other words, if you can take risks without your team beating you up, you’ll be more likely to succeed. That’s what psychological safety is about.

But what exactly does “taking interpersonal risks” even mean? READ MORE >>>>>

What the new guidelines mean for managing psychosocial risks in the workplace.

This guide covers:
What is ISO 45003?
Why is ISO 45003 important?
What are psychosocial risks?
How does ISO fit in with existing WHS rules?